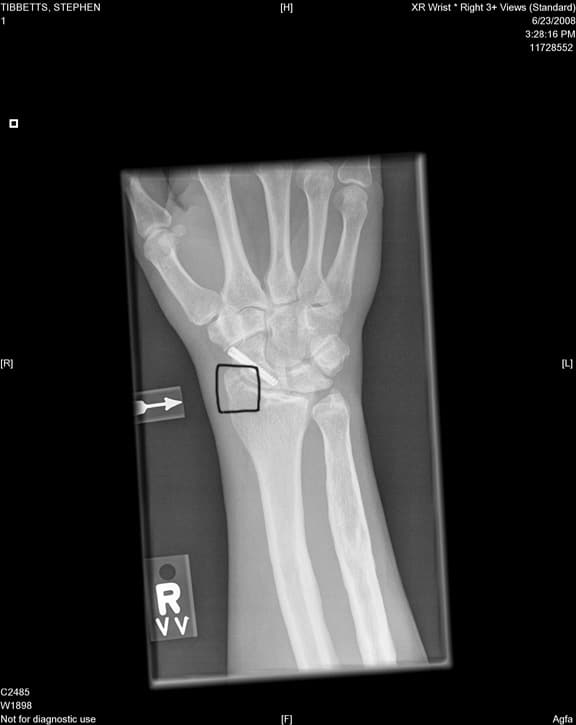 It's a curious title, as A Man About A Horse seems to bear no relation to the album's contents. The Minnesota-based Tibbetts has taken eight years to follow up The Fall Of Us All, composing a new set of pieces by dicing and splicing on his hard disk. Perversely, Steve waited until he was preparing for wrist surgery, after toppling off his ladder when he was attacked by a bee-swarm while clearing out his gutters. Fearing the worst, he poured out a night's worth of guitar mania, recording as if it would be his last chance. With these piled-up string and percussion samples, Tibbetts provides the music's core, bringing in Marcus Wise and old partner Marc Anderson to expand the skin-slapping content even further. Bassist Jim Anton must feel like the odd outsider out.

Tibbetts operates a fine balance between sensitive acoustic shivers and heavily petted electric fuzz, sometimes triggering gong or metallophone clinks with his strings. "Lupra" and "Koshala", the opening and closing pieces, feature some dense tabla wobbles, with the in-between tracks layering up elephant-stamping drum outbreaks, like deep river-plops. "Red Temple" starts a trilogy, followed by "Black Temple" and "Burning Temple", Tibbetts making use of recordings made while he was studying percussion in Bali, back in 1991. --Martin Longley