In an anonymous Minneapolis neighborhood, Steve Tibbetts works in an airless, windowless room, sharing one of two cubicles with his longtime collaborator, percussionist Marc Anderson. The cinderblock walls and rec-room paneling give no hints of the music that explodes here like a psychedelic Rorschach. "People walk in and they're overwhelmed by the squalor and grim, dark quality of the studio," says Tibbetts. But for the 39-year-old guitarist, these walls dissolve behind the inspiration happening in his head. 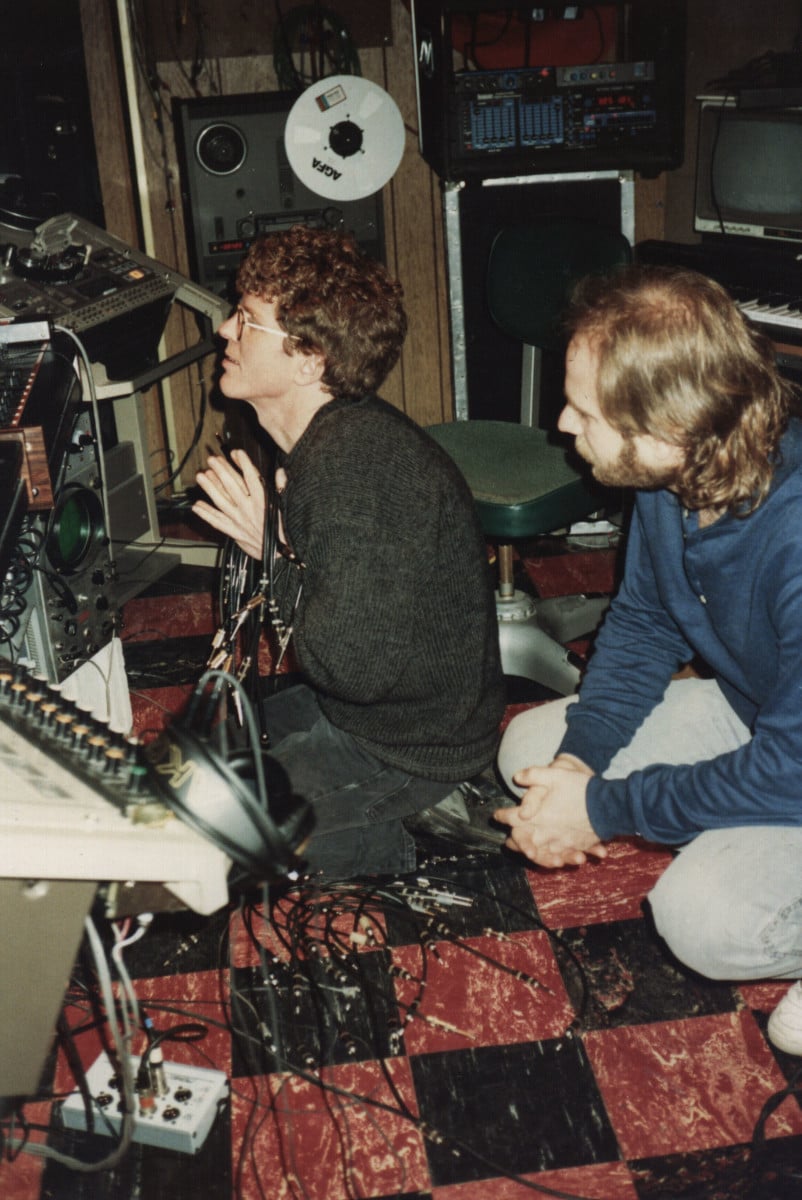 Tibbetts has been traveling throughout Asia since 1985, exploring the continent's music, spirituality and dark side. "It's cheap and easy to go to Asia, have your conceptual supports fall away, throw your brain off a cliff and find it erased when you pick it up at the bottom. When you come back after that sort of degaussing experience, sounds sound different and inspiration is easy to come by.”

Tibbetts doesn’t return with visions of incense burning in his head, ready to lay down gentle melodies over tamboura drones and temple bells. Instead, his music screams with the brain-melt electric guitar overdubs and pounding percussion which dominate the first half of his latest album, The Fall of Us All.”

"It’s me looking at the world through the wrong end of a telescope, always thinking, what would it be like to have an electric guitar over this?” he says. Tibbetts has studied the double-headed kendang drum of gamelan orchestras with I Nyoman Pak Sumandhi in Denpasar, the capital of Bali. “I thought about how to use the kind of drumming I was hearing in Indonesia and [about] some of the Odalan temple rituals and funeral rituals. When you hear drums that are just hell-bent and sound like the Earth opened up and demons poured out playing drums, you don't think of a quiet flute passage. You think of shredding and tearing and something being pushed to the edge, and for me that's electric guitar or voice."

Marc Anderson says that even before Tibbetts’ pilgrimages to Nepal and Indonesia, the guitarist had a sense of place and atmosphere for his music. "Years ago when the studio was in Steve's living room in his apartment, there was a picture of a mountain and another picture that looked like it had come out of National Geographic," recalls the percussionist, who released his own album, Timefish (East Side Digital), last year. "He was asking me to play like these pictures. And it made sense."

On his second album, Yr, in 1980 Tibbetts designed a studio-crafted journey brimming with acid energy, primordial landscapes, Indian dervishes and pastoral memories that roared through the collective subconscious. Self-produced on his own Frammis label, it got him a deal with ECM Records where he's since made five 'recordings. Tibbetts' music exists in a multidimensional world, just like the cover photos he shot for The Fall of' Us All with double-exposure images of Indonesian temples, Balinese shadow puppets and landscapes. “It’s dense, it’s layered,” says Tibbetts. “You keep looking and see more.”

Steve Tibbetts creates a music of dislocation and re-integration. He says he’s glad he lives in the U.S., but his extensive travels have given him a window into other ways of perceiving the world and other realities. “If you went to Hudson Bay or Birmingham, Alabama, or a border town in Texas, the same thing would happen. You just rearrange your brain in interesting ways.” Or you could simply put on The Fall of Us All at 10…with headphones. 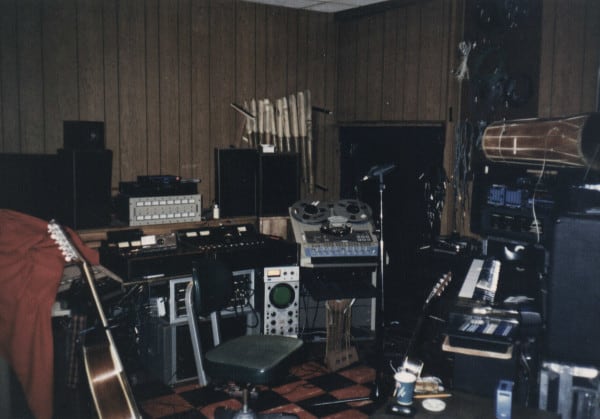