(Email to the family after delivering two of three triplets to college  (and--then the whole family collaborates on a writeup from visiting prospective colleges while driving home:  "Selective Midwestern College")

Front door, prior to college visits

We're back from delivering 2 of the 3.  It's Saturday night.  We went down on Thursday.

Thursday was uneventful, except for the leaving part.  Before we left I took a picture of the three in front of the van and, coincidentally, Mom called at the moment I snapped the shot. Just about every aspect of this endeavor was filled with meaning and symbolism and agony, but I tried to do an end-run around all of it by hurrying us along at critical points.  ("Let's go let's go let's go let's go.")  Still, pulling out of the driveway and heading down the road with two of the three kids made me think of a long rubber band elongating and then, finally, snapping.

There were lots of these moments. 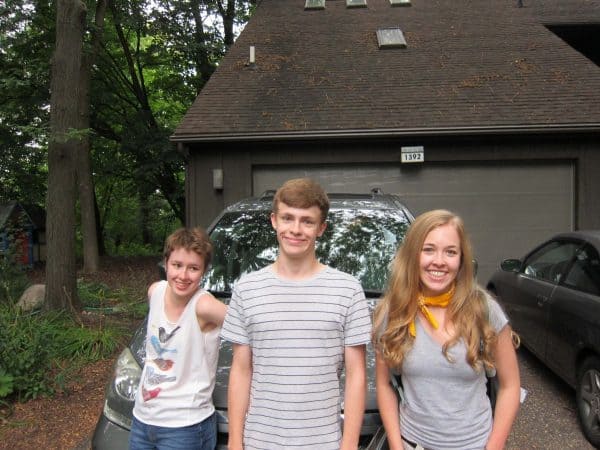 Because I had plugged the wrong address into our onboard GPS we found ourselves driving in the dark through Iowa on a two-lane highway for the last 70 miles.  Nothing but cornfields on either side of us.  The orange moon rose to our left and appeared and disappeared in the clouds.  The sense of utter desolation was palpable, at least to Joanie and I.  Rocketing down a dark two-lane highway bordered by cornfields, followed by cornfields, and then cornfields.  Nothing nothing nothing. "This is a mistake," Joanie and I both thought privately to ourselves (confirmed later, when we decided it was actually not a mistake).  The kids listened to music on their iPhones.

The Super 8 was the dump we remembered from our visit last summer.  We were a little unsure about leaving all the kids' stuff in the van until we looked around the parking lot and saw at least six other vehicles from far-away states, all packed to the gills.  It was easy to identify the college parents: they'd walk the halls of the Super 8 with a glassy-eyed look and a kid in tow, and then we'd see them ten minutes later somewhere on  campus, still grim.

On Friday morning we joined the other throngs of parent-child units to sign documents, get P.O. box combinations, room assignments, keys, and so on.  This involved some waiting around while the kids stood in line.  Parents made small talk amongst themselves or fiddled with their phones, not quite believing they were going to separate from their children.  Birth in reverse, but with paperwork.

The many periods of watching and waiting gave us a short course in phenotype expression.  You could look at a kid, then look to the kid's immediate left and right to see what they'd look like in 40 years.  Or, you could perform the exercise in reverse.

We went to Wal-Mart to buy things we needed, including electric fans (it was hot).  The Wa-lMart was full of dazed parents prowling the aisles with their crabby kids, all on similar shopping missions.  Freshman college families could be identified by a glance at the shopping cart (mirror, wastebasket, towels, fan, check).  I heard one new student with curly red hair say to her mother, "Can we be done with this, please?" and the mother replied angrily, cursing in Russian.  The daughter fired back, also in Russian.  I started to follow them so I could hear more Russian swearing, but Joanie dragged me away.

That night we went to the  gym for the formal introduction or invocation or welcome for the class of 2020.  Someone started with a vision joke, (20-20), naturally.  Some of the talks were good.  Some referred obliquely to the cornfield situation.  After it ended we waited outside for the kids.  They didn't appear.  One texted "Am mingling, will see you tomorrow."  That was good, and this morning we met for breakfast and things had lightened up considerably for all of us.

So, it's a little sad they're gone, but as a friend said, "The alternative is worse."  And, as Mom said in her phone call just as we were departing, "At least they're not going off to war."  I thought about that, and recounted to the kids the legendary story of my grandfather and his tacit farewell to their grandfather at Grand Central Station in 1942, shipping out to war. 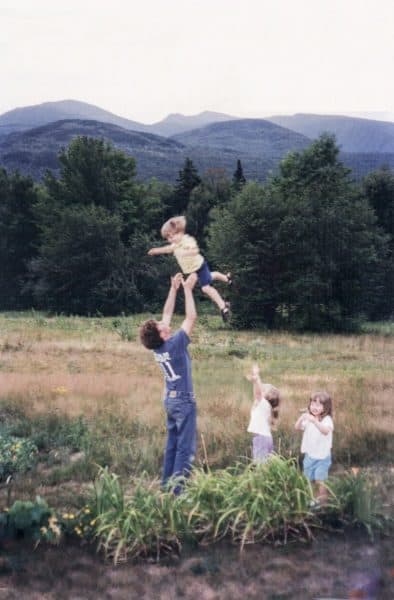 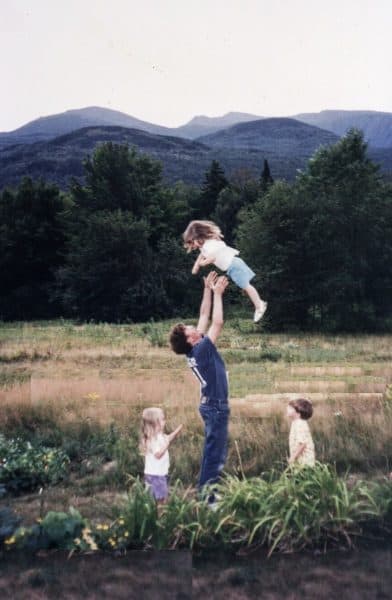