A Man About a Horse 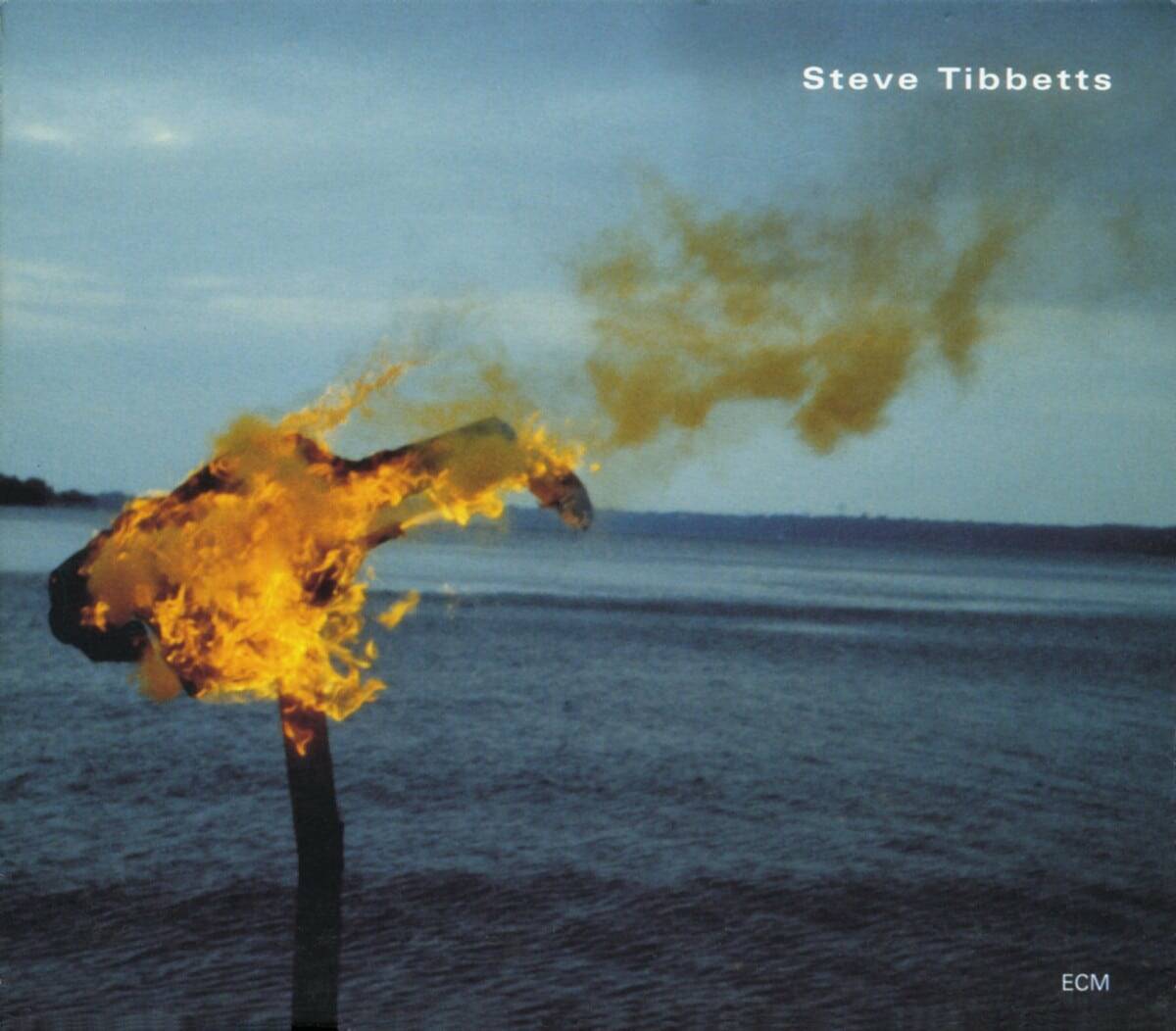 Steve Tibbetts' guitar speaks in Eastern tongues: the acoustic liquid-raga curls of "Lupra"; the watery electric suggestion of Tibetan monks deep in murmured prayer in "Black Temple"; the icy distortion whipping through "Glass Everywhere." A Minnesota instrumentalist whose pursuit of the transcendent in feedback and non-Western scales has taken him to Nepal and Indonesia and encompasses ten albums since 1977, Tibbetts also loves to rock: He recorded much of the searing guitar on "A Man About A Horse" in a single night, over frenetic Balinese drum samples colored and doubled by percussionists Marc Anderson and Marcus Wise. And Tibbetts' white-hot screams and dives in "Chandoha" combine echoes of Jimi Hendrix and Jimmy Page, wailing as one in the snowy peaks of Kashmir. -Rolling Stone